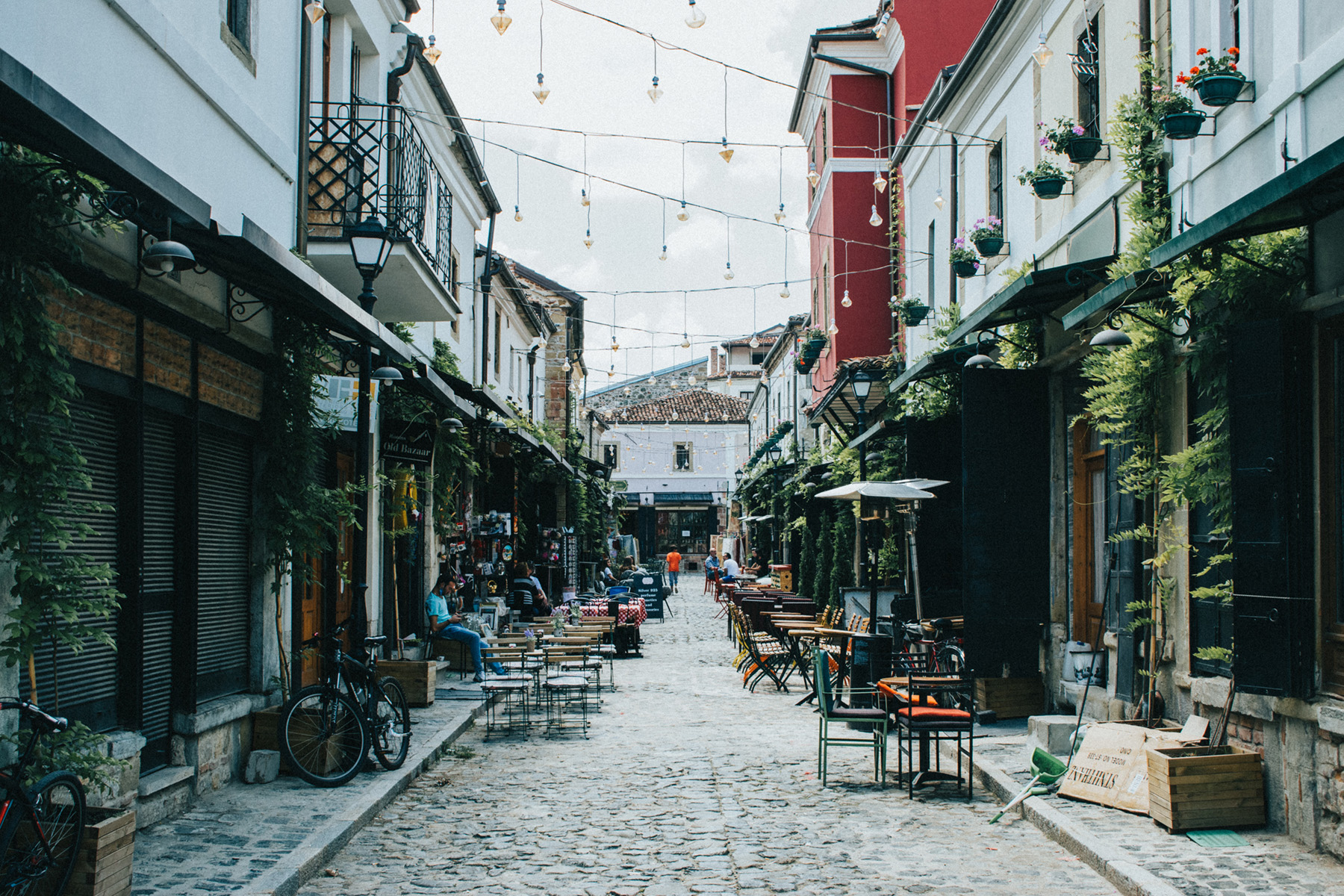 ABOUT THE ALBANIAN LANGUAGE

First attested in the 13th century, it is the last Indo-European branch to appear in written records. This is one of the reasons why its still-unknown origin has long been a matter of dispute among linguists and historians. Albanian is considered to be the descendant of one of the Paleo-Balkan languages of antiquity. For more historical and geographical reasons than specifically linguistic ones, there are various modern historians and linguists who believe that the Albanian language may have descended from a southern Illyrian dialect spoken in much the same region in classical times. Alternative hypotheses hold that Albanian may have descended from Thracian or Daco-Moesian, other ancient languages spoken farther east than Illyrian. Not enough is known of these languages to completely prove or disprove the various hypotheses.

The two main Albanian dialects, Gheg and Tosk, are primarily distinguished by phonological differences and are mutually intelligible, with Gheg spoken to the north and Tosk spoken to the south of the Shkumbin river. Their characteristics in the treatment of both native words and loanwords indicate the dialectal split occurred after Christianisation of the region (4th century AD) and before the Slavic migrations to the Balkans, with the historic boundary between Gheg and Tosk being the Shkumbin which straddled the Jireček line. Standard Albanian is a standardised form of spoken Albanian based on the Tosk dialect. It is the official language of Albania and Kosovo and a co-official language in North Macedonia, as well as a minority language of Italy, Montenegro, Croatia, Romania and Serbia.

ABOUT THE ALBANIAN VOICE

I AM is another humanitarian project where Manila Harizi has given her symbolic contribution towards a future of the next generation preserving the genuine values of authentic communications.
She’s born in the capital of Albania, studied the Science of Communication, Translation and Languages, trained in Non Violent Communication and in Human and Environmental Rights and meanwhile training youngsters around Europe for about 15 years of her life.

At the mean time her passion for Visual Contemporary Arts has grown to an extent where she’s been photographing since her father made the first black room at home when she was 10 years old, back in ‘98.
Now she lives in Qatar with her new family, photo-shooting everyday, enjoying doing sports, traveling and cooking healthy foods during their free time.

THE VOICE OF NATURE IN ALBANIAN 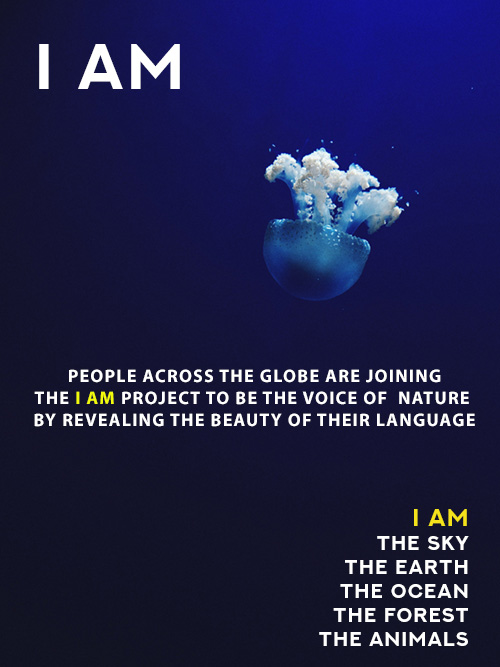 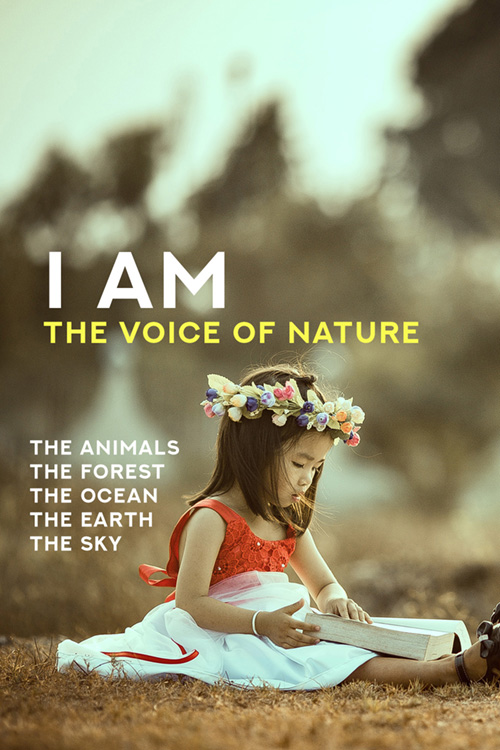 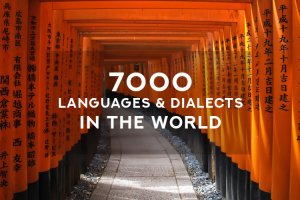 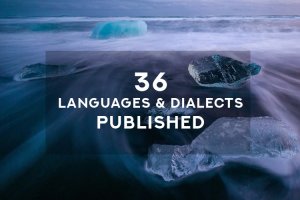 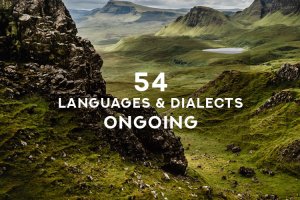